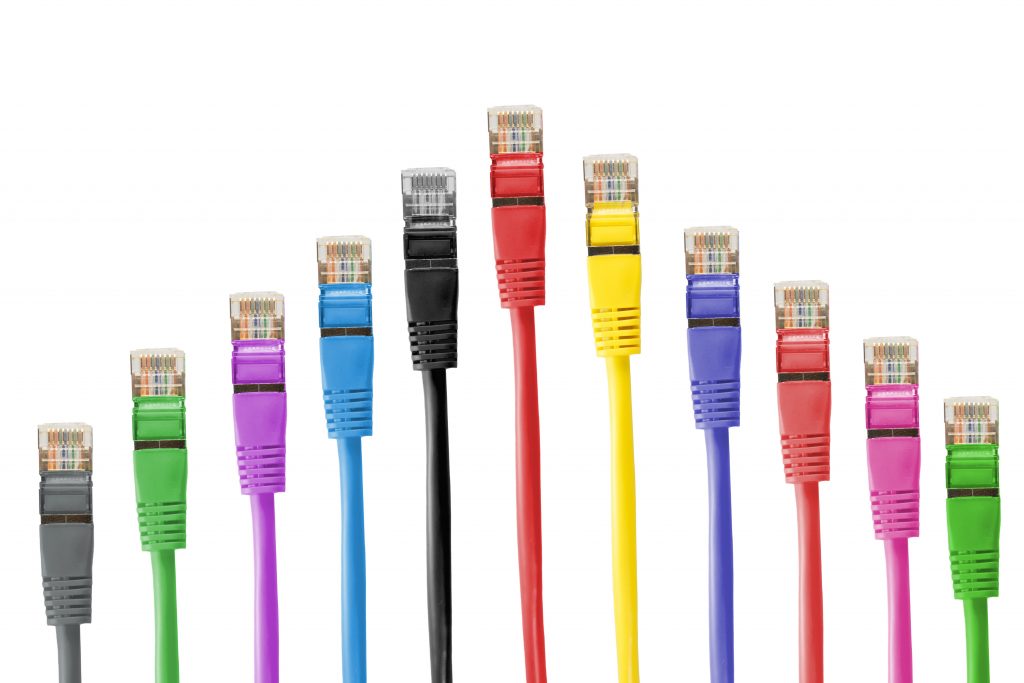 People looking to move to other states to find better jobs are in for some good news.

A recent survey conducted by staffing agency Robert Half (a member of the S&P 500 index)  showed that 57 percent of Dallas Chief Information Officers (CIOs) are planning to fill open IT positions, with 18 percent planning to put their hiring plans on hold, and only 1 percent planning to reduce their IT staff.

As cited by the Dallas Business Journal, 24 percent of Dallas executives who were surveyed plan to expand their IT teams in the second half of 2016.

Nicole Sims, regional vice president for Robert Half Technology in Dallas, is optimistic about the current job prospects for technology professionals in Dallas. “Organizations of all sizes and industries are relocating to the area due in large part to the available talent pool,” she says.

Also according to the survey, the most in-demand IT positions are:

According to Sims, it is going to be a busy hiring season in the Dallas-Fort Worth area, as many companies “have projects launching in the third quarter.”

If you are looking for reasonably priced, top notch properties and trustworthy rental property management in the Dallas-Fort Worth area, get in touch with us at Westromgroup.com

Some of the areas we cover are in: