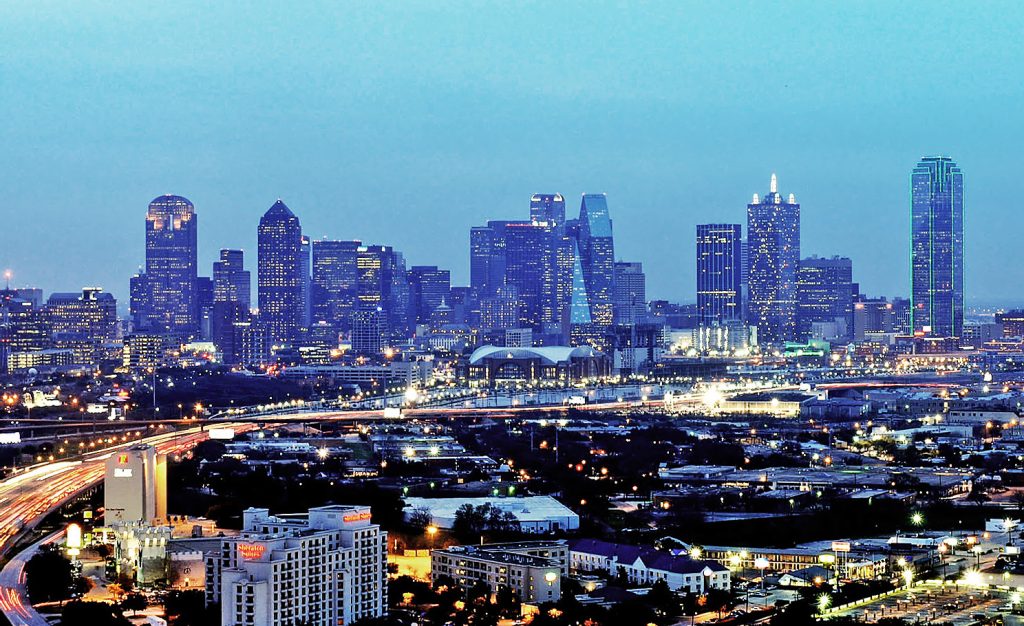 In a time when finding a job in America is akin to going on a desert trip, the Dallas-Fort Worth area may seem like an oasis for today’s parched job seekers.

According to Forbes, Texas is one of the best American states for finding good jobs, with Dallas declared as the clear winner.

Boasting an unemployment rate of only 4.1%, Forbes projected job growth in the Dallas area to continue at a rate of 2.8% through 2019. This translates to “more than 300,000 on top of the 2.1 million already in Dallas and its Plano and Irving suburbs,” as per Forbes.

Over all other counties (3,007 in total as of 2013) in America ranked for finding good jobs, Dallas ranks 15th while Fort-Worth Arlington is in the 38th spot. For the whole Texas state, Dallas is number one, and Fort-Worth Arlington follows in third place, next to Austin.

But if these statistics do not excite you, then perhaps these other selling points will:

If you’re still not convinced, get on that plane and take a vacation to scope out the area for yourself. Even better, give yourself three to six months and you may just forget about that return ticket.

If you are looking for reasonably priced, top notch properties and trustworthy rental property management in the Dallas-Fort Worth area, get in touch with us at Westromgroup.com

Some of the areas we cover are in: